Some of the most prestigious sneakerhead communities and celebrated icons of sneaker culture have hosted and attended special events at Sneakertopia.

Sneakertopia and The Premier Skateboard Association honored some of the world's top skatboarders including @mannysantiago, @mariahduran_, @jennsoto and @prod. The special event was a celebration of their achievements as athletes who've reached a high level of influence and prestige within the world of Skateboarding. 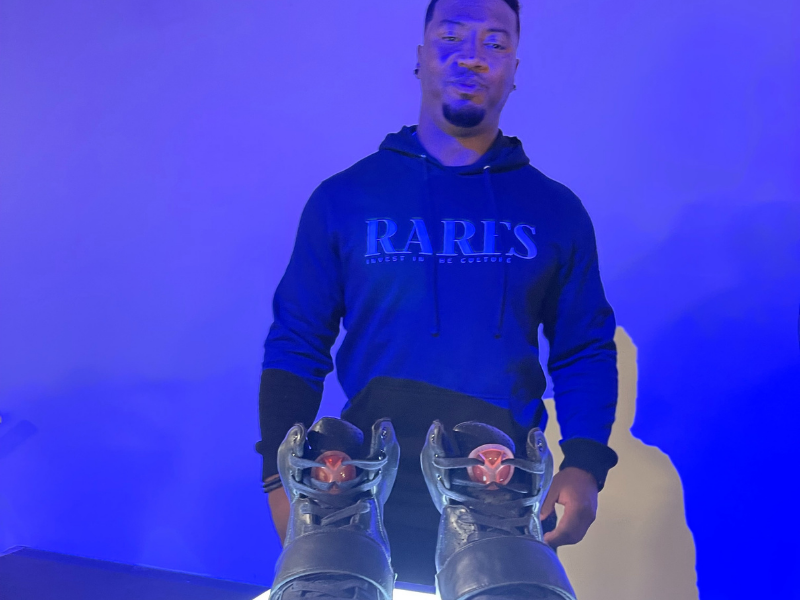 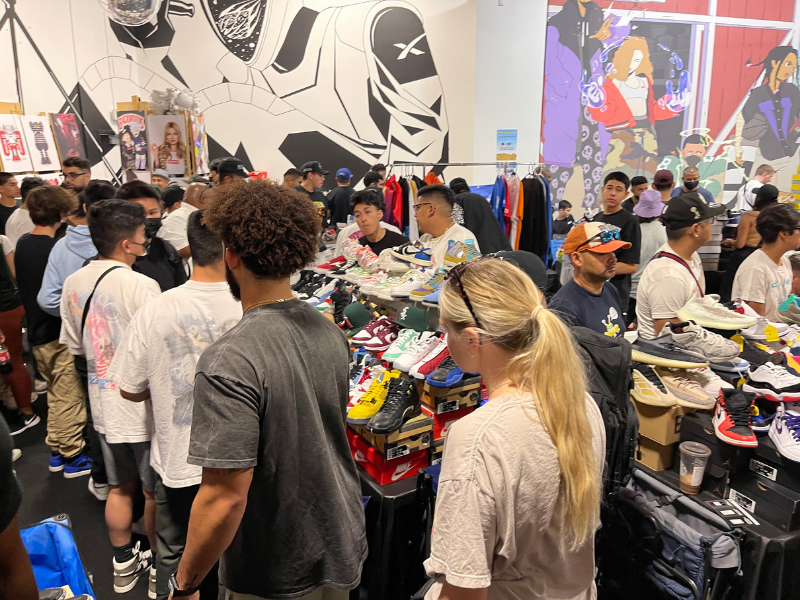 Got Sole, the Boston-based sneaker convention sought out the most amazing sneaker themed venue in LA to host their one-day sneaker convention at Sneakertopia. Over 3,000 sneakerheads attended to buy, sell, and show off the most collectible sneakers. 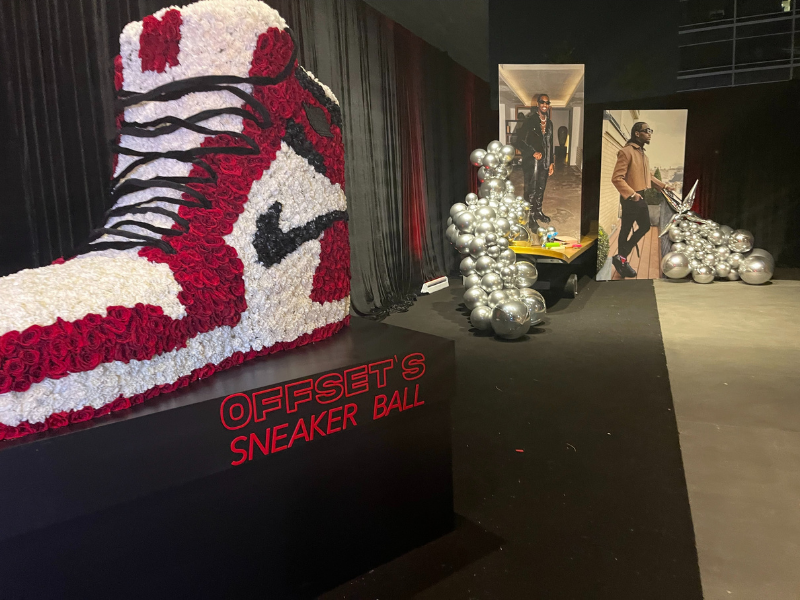 Cardi B invited some of Offset's friends to an exclusive Sneakerball at Sneakertopia to celebrate Offset's 30th birthday. Kanye, The Game, Quevo, French Montana and Slick Woods attended.

Artist and designer David Weeks unveils his first sculpture "NSEW" at Sneakertopia. The larger-than-life bust of Kanye West was the muse for his first installment of the Mount Rushmore of Culture series. David Weeks also is co-founder of sneaker and streetwear company "Air Kiy". 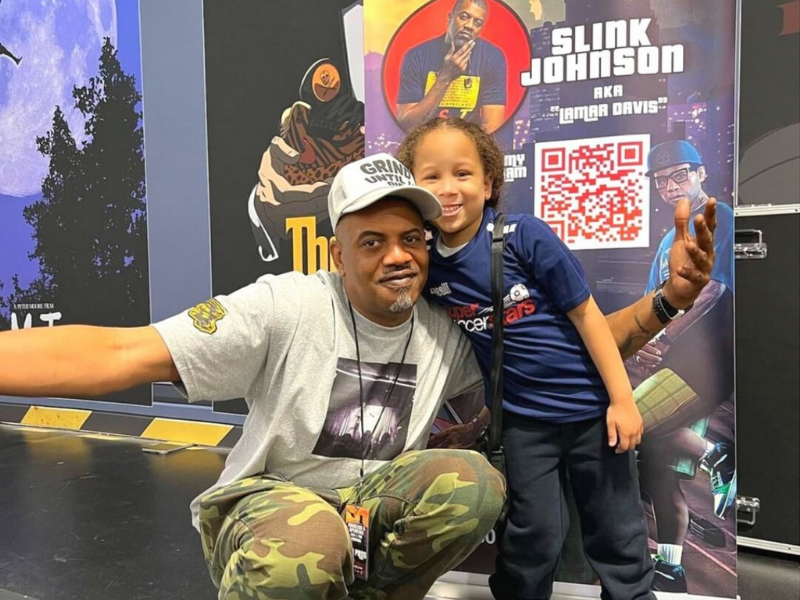 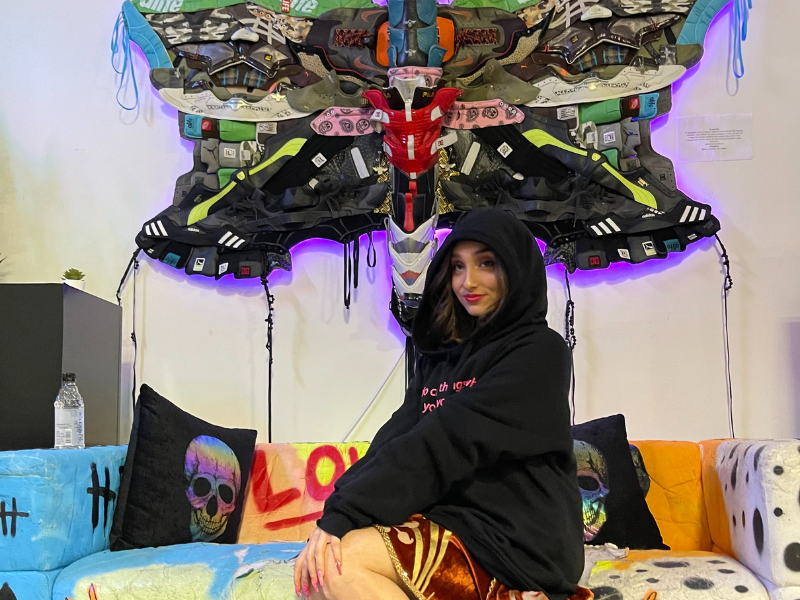 TikTok sensation, IG influencer & Gen Z humanitarian McKenzi Brooke released her first music single, the song "17" that she also wrote and produced. It was a special day as McKenzi invited family and celebrity influencers to celebrate her birthday at Sneakertopia.