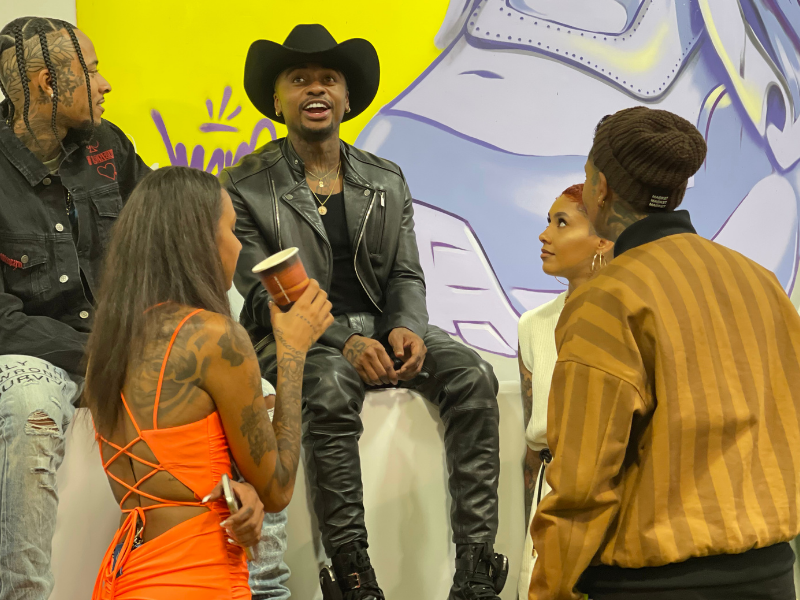 Black Ink Crew: Compton is an American reality television series on VH1. It chronicles the daily operations and staff drama at an African-American owned and operated tattoo shop, IAM Compton. The VH1 crew filmed their Season 2 finale episode at the Sneakertopia Museum. 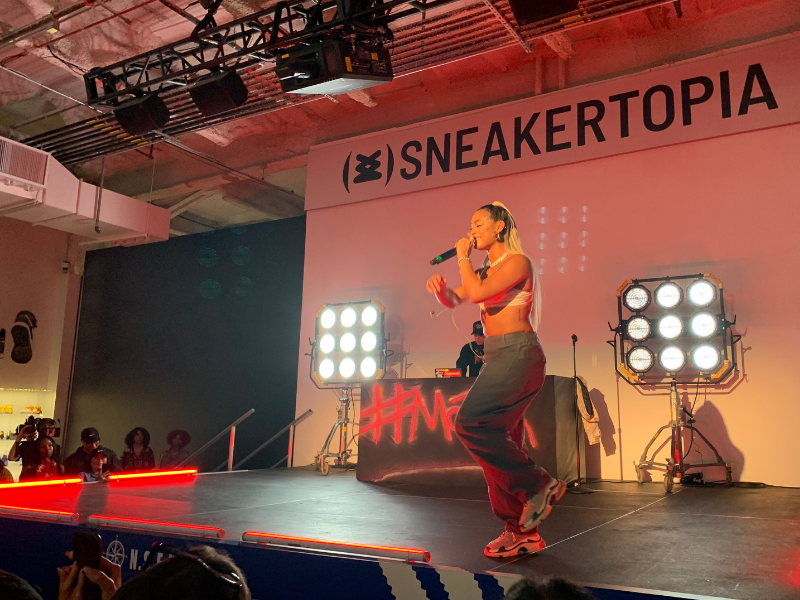 Music artist sensation DaniLeigh performs at Sneakertopia for the production of the TV pilot for MoTalk, an entertainment talk and variety show featuring and catering to a multicultural Gen Z audience. 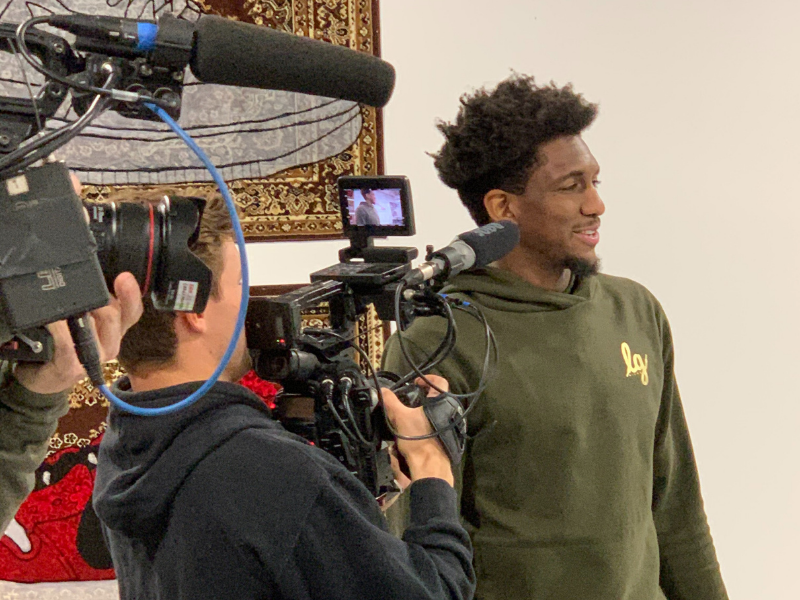 Discovery Plus, Remix My Space with Marsai Martin 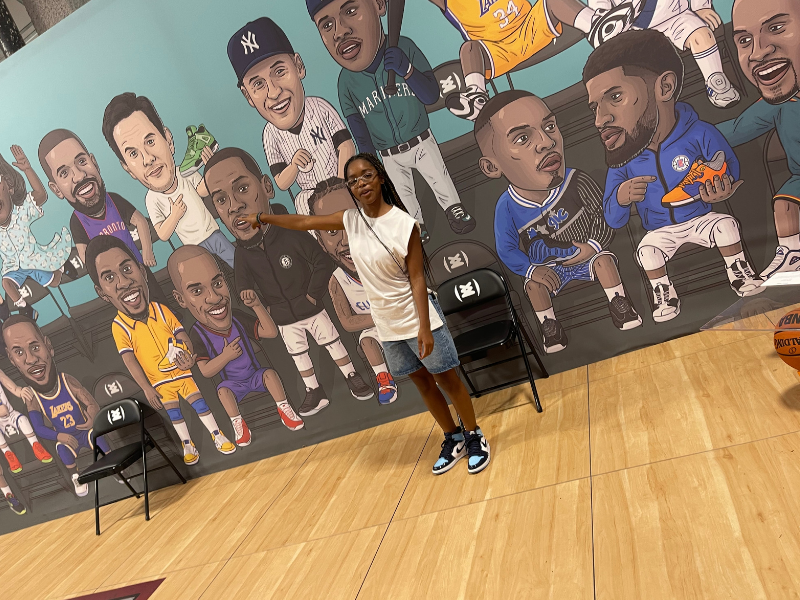 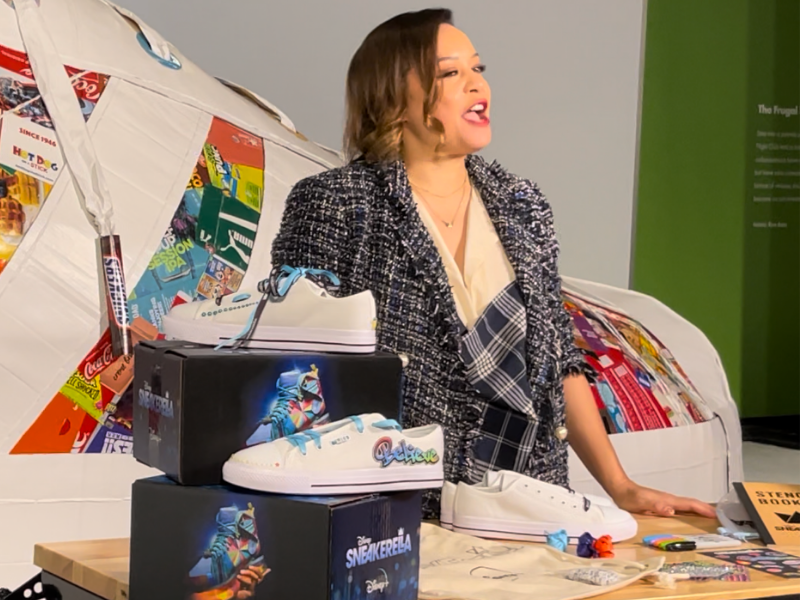 Sneakerella is a modern day twist on a Disney Classic. The promos and interstitials were filmed on site at Sneakertopia for the global broadcast on Disney Plus.